Making the Most out of Great Games.

Grupo von Mueller is an independent studio focused on the adaptation and integration of game content into an intex proof-of-work ledger, such as Ecoin. We are dedicated to growing the environment of entertainment surrounding the Ecoin intex ledger.

Implementing an intex based reward system attracts new players while incentavizing gameplay. Old communities find new life, and thriving ones grow their passion. Our games give advantage and access to people throughout the world.

A large library of opensource content exists ready for integration into the Ecoin intex ledger. Representing hundreds of thousands of development hours, these games will provide millions of hours more of entertainment and potential production of proofs.

Grupo von Mueller is the first studio to recognize the inherent value of intex proof-of-work, and has positioned itself at the forefront of a new movement in the game development space. 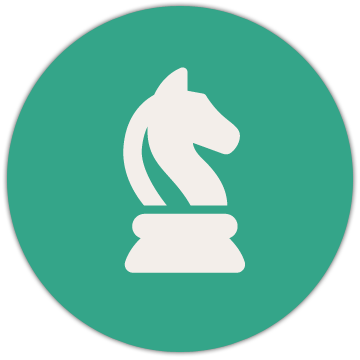 Grupo von Mueller understands the need for varied and entertaining content to integrate with the Ecoin intex ledger. Our intent is to work toward the rapid integration of games in the RTS and FPS categories.

We also recognize the importance of working with the development community. We do not condone profiting off the work of others, and seek to share the rewards of proof production with the contributors and teams behind these great projects. It is our stated desire to not merely applaud the work of developers, but bring them into a system where their efforts are rewarded.

Looking to join fun and rewarding projects in game development? Maybe you are interested in Ecoin and want to know more? We are happy to talk and share our philosophy, position, and plans in this exciting new market.

Creating or adding a witness to old games for proof-of-work validation adds new life to their communities, and opportunities for further development, growth, and support through a system of reward.